In September 1994, Alternative Back Care Clinic, PC was founded by Dr. Bunkers in Sioux Falls, SD. Since that time, the practice has continued to grow, expand and serve the Sioux Empire community.

He focuses on treating with the least amount of force possible to apply the proper adjustment to the joints. (See Services section)

Dr. Bunkers is married and has two sons. He is very active in city, social, and professional associations and enjoys being involved in community activities. His hobbies consist of sports (especially being involved in football), the Los Angeles Rams, collecting football cards and mini helmets, reading, landscaping, being with family. 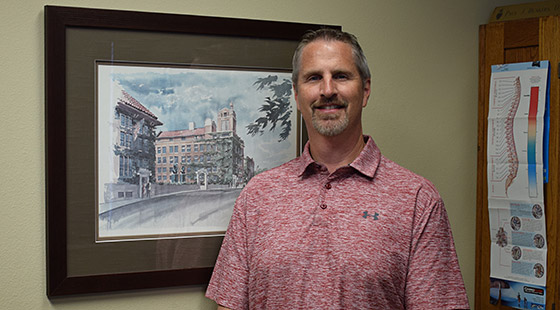 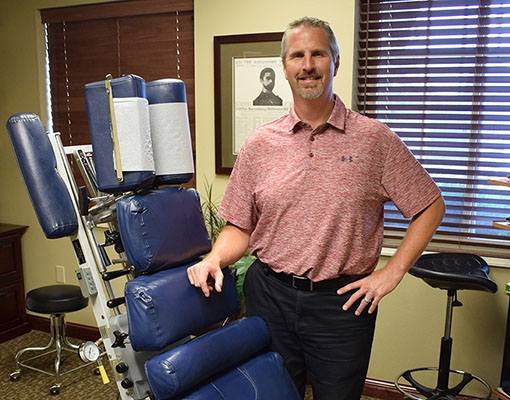 Because Dr. Bunkers LOVES his job!